Home Business Why Teaching English is More Than Just Vocabulary

Modern TEFL lessons are all about expanding vocabulary and learning a language fit for the 21st century.  However, there is a large part of the English language which is based on idioms and proverbs which are still in common use.  There are loads of them and they can form part of a really useful lesson or lessons where you can explain what they mean and perhaps also offer an insight into English culture and tradition.  Here are some great examples from TheTEFLAcademy.com

‘Beggars can’t be choosers’ – essentially meaning, take what you are given if you are asking a favor of someone

‘Too many cooks spoil the broth’ – a project should have one person in charge, one leader

‘There’s no time like the present’ – seize the day, don’t put off until tomorrow what you should and could do today 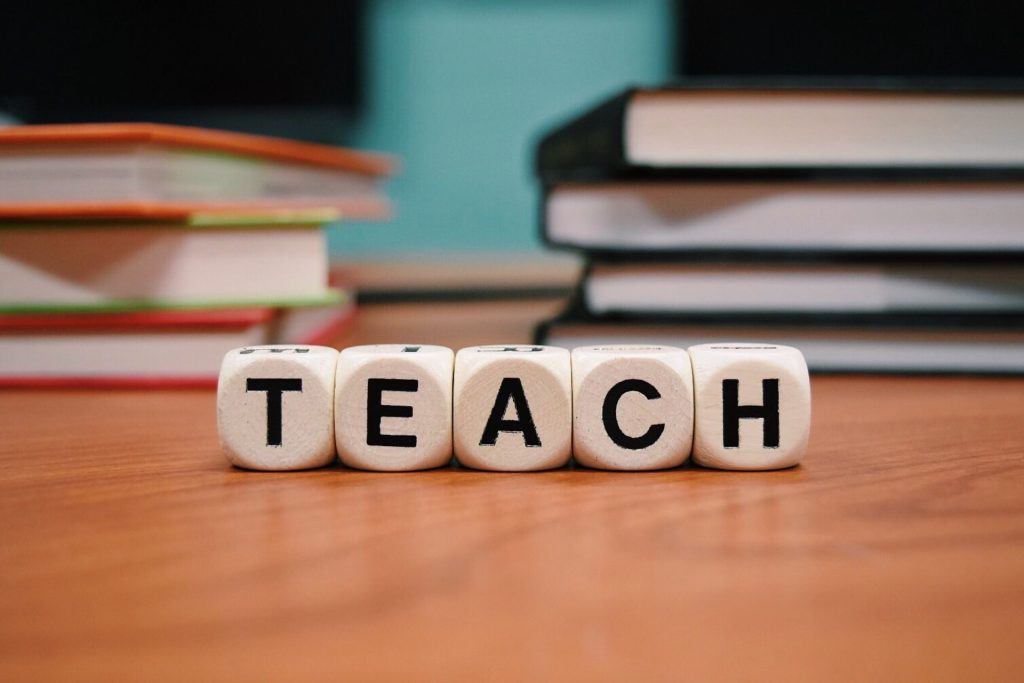 Many of these proverbs and idioms offer a great opportunity to discover some unusual vocabulary and they fall naturally into distinct groups such as animals or emotions and feelings – there is also plenty about that good old English favorite, the weather!

Proverbs and idioms can be great tools for language development.  Creating an image using software and then asking students to match the image to the proverb is a clever way to promote understanding and is interactive.  Or why not use a proverb to start each lesson off. Remember, these sentiments convey feelings that are universal across the planet so you may find your students offer up their own version of the same proverb in their own language, just expressed in a slightly different way and connected to their own culture.  For instance, the British Isles draw a lot of phrases and language from nautical origins which pertains directly to our development as an island nation. There are also plenty of on-trend and bang up to date examples of sayings and musings which your students might really enjoy.