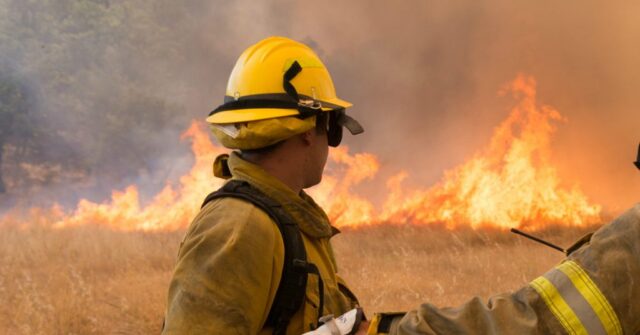 Valerio, 53, and colleague Fire Lieutenant Vincent Perez, 48, were both rushed to the hospital after they were found badly injured during the Thursday morning blaze inside a four-story home at 131 Berkeley Way.

Perez died upon arriving at the hospital after going into cardiac arrest. Memorial services for Perez and Valerio are still pending. 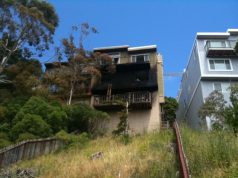