Home Technology This is Why Android Apps Are Better Than iOS 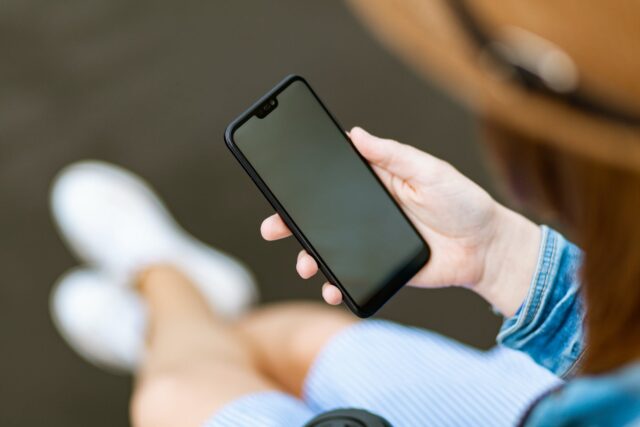 Android is the most popular operating system in the world, with over 1 billion active users. This makes it easier to find new customers and grow your app business than any other platform. The Android marketplace has a variety of devices used by different types of people from all around the world. The many different devices allow developers to create apps for specific audiences, such as children or elderly individuals who need special care-related apps but don’t have an iPhone or iPad.

Android also allows you to publish your app on Google Play which can help you reach more potential customers and generate more income through ads and in-app purchases. There have been many discussions lately regarding Android apps and whether or not they can be compared to iOS apps. There are multiple reasons why Android has become so popular in comparison to iOS, and this article will make you aware of the fact that with Android app development, it’s easier to succeed than it is with an iOS app.

Developing android apps makes it possible to develop applications that can run on both android and ios devices; However, developing an iPhone app gives you no option but to make an application specifically for IOS devices. This might be a key reason why more developers use Android as their first choice when making mobile applications. It provides more flexibility since one can choose what platform they want to develop and publish to.

While developing an application, you need to keep in mind that your target audience has a wide variety of devices and screen sizes to work with. With each new mobile device introduced in the market and using one of the two major operating systems, new needs arise where apps have to be adapted. With applications designed for iPhone or iPad, you won’t succeed on all such devices. This means that any successful developer will most likely make multiples versions for several different screens so their products can offer support for whatever may be currently popular on the market when they release the app.

Developing and maintaining an iOS app is a bit expensive than for android apps. One of the main reasons for developing Android applications is a less costly check (cost comparison here) because it does not require purchasing extra software tools. Also, you can get the majority of the necessary components that you can use in your program free from the Google Play store, rather than paying for them upfront from Apple’s App Store. Moreover, You don’t need to buy any additional developer licenses as well. When comparing the two platforms using this perspective, it would seem that android development will be cheaper. Still, there are more hidden costs involved in making an android app that cannot easily be seen or calculated without checking all the cons of each platform. So this is also an area that you will need to look at when deciding which platform to choose.

There are certain functionalities in mobiles phones that make it hard for users who use them constantly because they do everything from simple text messaging, social media applications, video and photo taking up to more complex operations such as online banking or shopping. These advanced user interfaces can be found on android devices but not on iOs-based smartphones. This is something else that makes developing Android apps easier than iOS apps since most features like drag and drop multiscreen navigation and gestures are available directly in their tools. Briefly speaking, Android development has better UI capabilities when working with different components and customized interfaces.

When your application is complete, promoting it will be a critical task that you need to do both on Android and iOS platforms. The good news for Android app developers is that the number of users who use Google’s Play Store has hit more than 1 billion people. At the same time, Apple’s App Store currently counts around 750 million registered users, making it easier for android apps to reach a larger audience than IOS smartphone applications. (market share comparison). That makes app development much more easy and convenient when the end-user can easily find your program through the google play store rather than searching on its own within the apple app store! This ease of discovery is a battle won before starting work on the app development and makes it look effortless.

There are more search results for Android apps than there are for iOS apps. This is a benefit to the companies that decide to use the operating system. Still, it also boosts developers of applications who want their products to be visible in the marketplace. Due to the popularity of Google’s OS, people will more likely find your product on its Play Store instead of having them looking for an iOS application and then have you explain why they should make an exception from what they’re used to.

With iOS, each developer needs to register every application to let Apple know they exist and are ready for release via its App Store. On Android, this isn’t necessary: once an app has been uploaded on Google’s Play Store, people can download it directly without waiting for an approval process or even without knowing who developed it. If you want your application released as quickly as possible, developing Android is the correct way to go.

None of these two platforms unfortunately doesn’t accept iGaming apps. However, there is a good workaround. For example one Finnish casino called NinjaCasino added an “add to home screen” button on their website. This is one example on how creativity helps when there are barriers, in this case, the website owner even didn’t develop an app.

That being said, if you are a developer looking for an application that will bring you revenues, Android offers more possibilities than iOS. Suppose you’re interested in having your product discovered by as many people as possible and make sure they can install it easily without needing prior approval. In that case, Android apps development is for you. 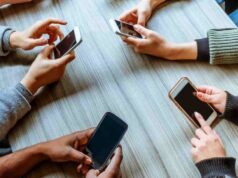 How To Choose The Right Cell Phones For Elderly People 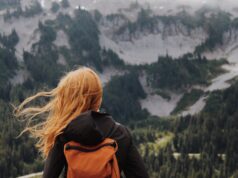 4 Apps you Must Have to Travel Around the World 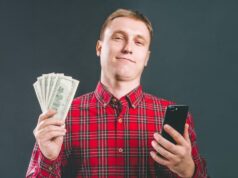 Is it Safe to Use Free Online Casino Apps – 2023 Review