Optoelectronic devices are wonders of modern technology, combining electrical and light energy to produce extremely advantageous results. From the most advanced solar cells to the smallest processors powering your smartphone, optoelectronic devices are at the heart of many of the most cutting-edge technological developments in the world. But what is the technology and science behind these powerful instruments?

Optoelectronics devices are fundamentally powered by the interplay of light and electricity. Light may be absorbed by a surface upon contact and transformed into an electrical current.

A variety of different gadgets can then be powered by this electrical current. However, the technology employed to operate various machinery is where optoelectronic gadgets’ true strength resides.

Optoelectronic devices called infrared detectors can pick up infrared radiation coming from nearby objects. They have a wide range of uses, including astronomy, medical imaging, industrial temperature measuring, and military night vision. Semiconductor materials with the capacity to detect minute quantities of infrared light, such as silicon, germanium, or indium antimonide, are often the foundation of infrared detectors. 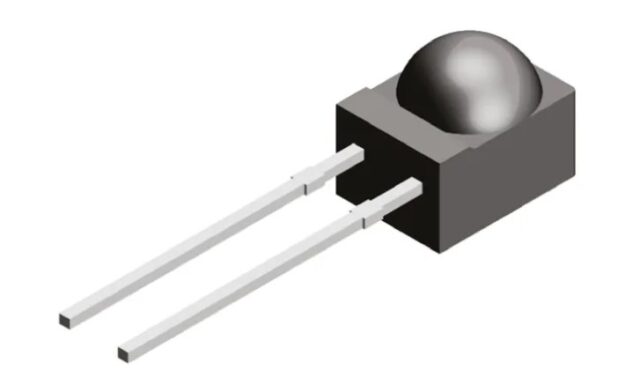 Optoelectronic devices are devices that use both electrical and optical properties to perform tasks. They are used across a variety of industries, from telecommunications to medical imaging. Among the most popular optoelectronic devices are photodiodes, which convert light into an electric current. Photodiodes can detect changes in light intensity and can be used in photovoltaic cells, optical sensors, and solar panels.

Phototransistors are electronic components that use light to detect changes in electrical current. They work by allowing light to be converted into an electrical signal. This can be used for a variety of applications such as detecting movement, controlling lighting, and even controlling machines. It can also be used for optical communication, allowing for the transmission of data over long distances.

These tiny, semiconductor-based devices convert electricity into light and can be used for a variety of applications such as lighting, displays, and signboards. LEDs are also becoming increasingly popular for their low energy consumption and long lifespans. They come in a variety of colors, shapes, and sizes, making them highly versatile and customizable. 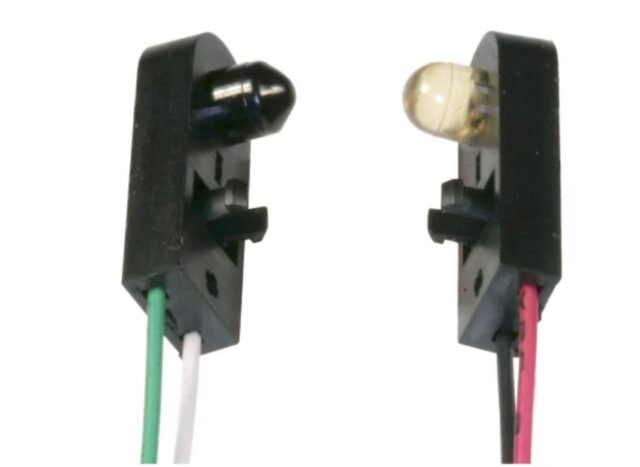 These devices typically contain a semiconductor material, such as gallium arsenide, that is used to generate a narrow beam of highly concentrated light. Laser diodes are often used in medical, industrial, and consumer applications, and are becoming increasingly popular in fields such as telecommunications and information technology.

The way we interact with the digital environment around us is being revolutionized by new innovations in optoelectronic devices. They not only provide us with amazing new methods to acquire and utilize data, but they are also altering the way we view how we engage with technology.

Optoelectronic devices are increasingly emerging as the go-to for cutting-edge technological solutions, from ultramodern screens and displays to extremely effective optical sensors. With their unmatched capacities, these gadgets enable us to push the limits of technology and develop fresh, intriguing possibilities. Whether it’s a self-driving car or a virtual reality headset, optoelectronic technology ensures that we can fully benefit from the ever-expanding digital world. 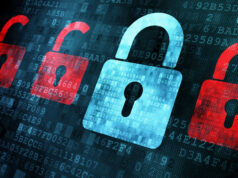 How Do Websites Keep Your Passwords Secure? – 2023 Guide 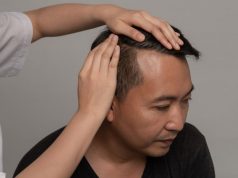 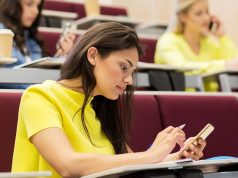