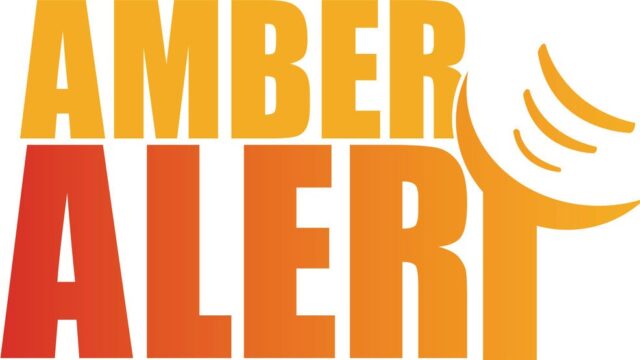 Authorities in Solano County have issued a statewide Amber Alert for two children who were abducted from their Fairfield, Calif. home Friday evening, authorities said.

Investigators with the Sheriff’s Office said 40 year-old Elmeran Stewart, who also goes by the name Casondra, abducted Kailey Stewart, 5, and Hayden Stewart, 10, and have not been seen since.

Elmeran Stewart, 40, is believed to be the mother of the children, authorities said. The trio were last seen at 6:30 p.m. leaving their home in the Rockville/ Fairfield area. Investigators described her as a white female with brown hair and eyes. She stands 5-foot-5 and weighs 145 pounds and was last seen wearing a pink t-shirt and black leggings.

Authorities described Kailey Stewart as a white female with blonde hair and blue eyes. She stands 3-feet tall and weighs 40 pounds, and was last seen wearing a colored striped shirt and black leggings.

Investigators were searching for a 1992 Red four-door Toyota Corolla with California license plate 4YBN892. The car has numerous dents on the outer body, authorities said.

Anyone with information is being urged to call the Solano County Sheriff’s Department at (707) 421-7090.