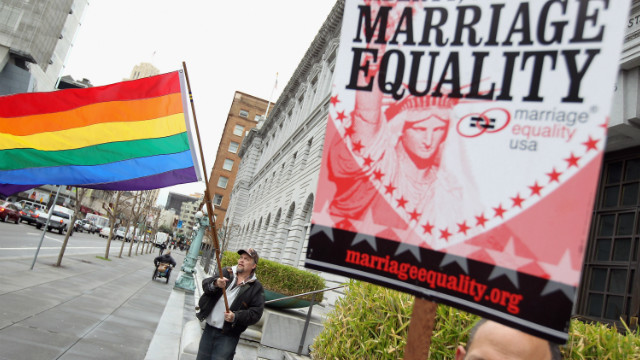 SAN FRANCISCO — A Dec. 6 hearing regarding California’s Proposition 8, which bans same-sex couples from getting married, will be televised live, a federal appellate court said Wednesday.

The two-hour hearing before the 9th Circuit Court of Appeals in San Francisco will be carried in real-time on C-SPAN, with the video being provided to other broadcast outlets in a pool arrangement, the court said.

Proposition 8 was approved by California voters in November 2008, but its opponents filed a federal lawsuit over the constitutionality of the voter-approved initiative.

A U.S District Court judge in San Francisco ruled this summer that the proposition is unconstitutional, saying that it infringes on the equal protection rights. Judge Vaughn Walker overturned Proposition 8 but stayed the ruling pending an appeal by the initiative’s sponsors. 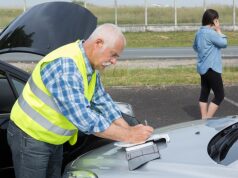 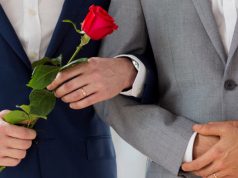