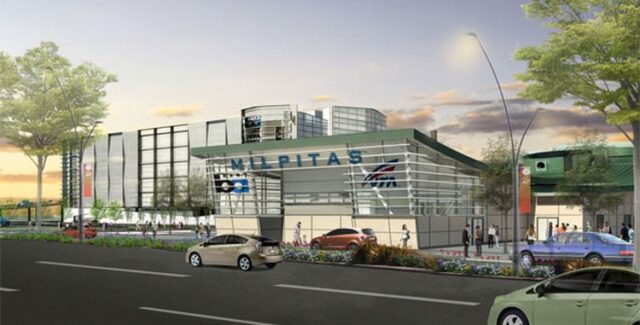 The project to bring BART to San Jose — dreamed about and discussed for decades — is finally happening.

The 10-mile extension will include two stations located in Milpitas and Berryessa. A second 6-mile phase will bring BART from the Berryessa station to Downtown San Jose via an underground subway and into Santa Clara’s Caltrain Station. Construction on the latter phase is expected to begin when additional funding is secured, according to the Santa Clara Valley Transportation Authority.

Construction on BART’s Warm Springs extension to bring train service from its current terminal in Fremont to the Warm Springs area in southern Alameda County is underway.

Thursday’s groundbreaking is scheduled for 2 p.m. at 1404 Mabury Road in San Jose, just south of the future Berryessa Station.

Construction on the Berryessa project is scheduled to be completed by 2016, with train service beginning in 2018.