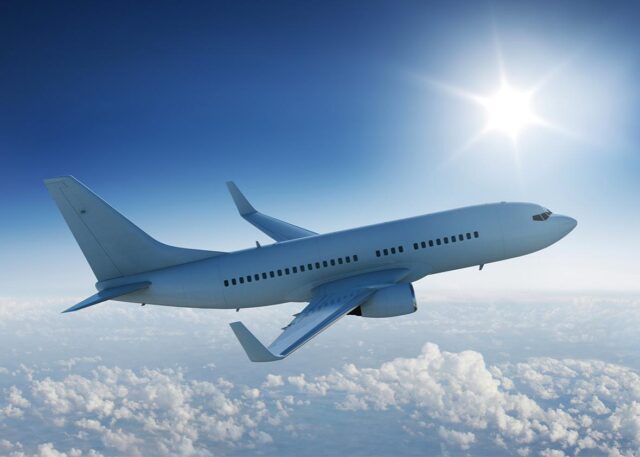 The flight will operate five days a week on a Lufthansa Airbus A340-300 with 18 Business Class seats, 19 premium economy seats, and 261 economy seats.

The airplane is configured in the airline’s CityLine configuration which typically operates to leisure destinations.

The service operates with the following schedule: