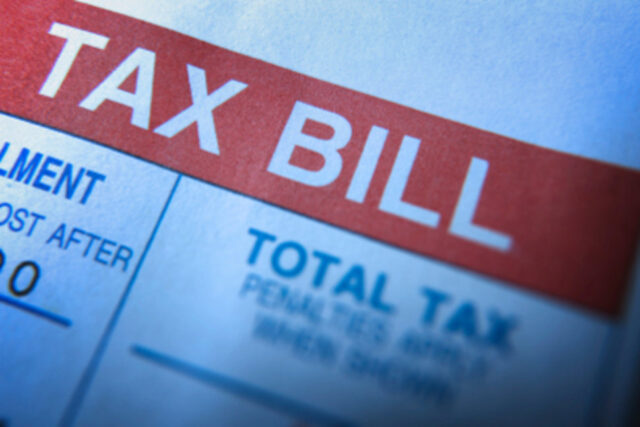 Bay Area voters delivered a mixed verdict Tuesday on a flurry of local tax measures placed on the ballot by cash-strapped local governments, approving about 60 percent of the 56 tax measures on the ballot — down significantly from the past election — and giving a notably cool reception to measures requiring a two-thirds supermajority.

Meanwhile, two closely-watched races will not be decided for days. A race in a House district which includes parts of the East Bay turned out to be one of the closest contests in the nation, while the 10-way Oakland mayoral race will be decided by second and third preference votes in the city’s first election conducted under ranked-choice voting.

With 20 of 22 tax and bond measures on the June ballot in the six core Bay Area counties having been approved by voters, many local governments chose to go to the polls in November to ask voters to pony up to help fill their empty coffers.

But while 15 of the 16 school facilities bond proposals on the ballot passed or are leading — with a school bond measure in the Knightsen Elementary School District in Marin County barely failing to clear the 55 percent threshold required for passage — San Francisco’s Proposition A, the only non-school bond measure on the ballot, failed to reach the required two-thirds majority. 64 percent of San Francisco voters backed the measure, which would have borrowed money to finance earthquake renovations.

Meanwhile, many measures to raise taxes or extend existing ones endured a rough day at the ballot box. 22 of 29 tax measures not requiring a two-thirds supermajority passed or are leading — but among the high-profile losers were San Francisco’s Proposition J, a hotel tax increase fiercely opposed by the city’s large tourism and hospitality industry, and Oakland’s Measure W, a tax on telephone lines to support police and fire services.

Measures to raise the vehicle license fee to pay for transportation projects passed in five of the six Bay Area counties, but failed in Contra Costa County.

And parcel tax increases — which require a two-thirds vote — by and large are failing to clear the supermajority requirement. Marin County voters appear to have approved nine of the 14 paramedic and fire parcel tax extensions placed before them, but elsewhere, just three of 13 parcel tax measures passed — a marked drop from the last two elections, where voters approved 17 of 20 parcel taxes placed before them.

Among the failing measures was Oakland’s Measure X, a police union-backed $360 per parcel tax to prevent public safety cuts that drew criticism from many quarters for being too large, Santa Clara County Measure A, a parcel tax to support children’s health services, and a flood of measures put on the ballot by cash-strapped school districts.

The recent generosity that Bay Area voters have displayed toward local governments may have been soured by the recent events in Bell, California, a Southern California city where city officials were caught raising their own salaries to exorbitant levels. The scandal has been kept in the public eye by political candidates and initiative campaigns, who have tried to use voter anger over the issue to their advantage.

The backers of San Jose’s Measure W, which imposes a lower tier of pension benefits for new city hires, and San Francisco’s Proposition B, which would have increased city employee contributions to their pension and health plans, campaigned together. But their measures suffered wildly divergent fates Tuesday night.

San Francisco voters did back Proposition G, which removes a provision of the city charter requiring Muni operators to be among the highest-paid in the country.

Other local measures of interest:

Cliffhanger endings to some local races

Oakland residents will have to wait a little longer to learn whom they’ve elected as their next mayor.

But since no candidate will achieve a majority of first-choice votes in the ranked-choice voting election, elections officials will eliminate the lowest-ranked candidate in the race and then redistribute those voters’ second-choice votes, continuing until one candidate has a majority — a process that will take until at least Friday.

Meanwhile, the race in the 11th Congressional District, which stretches from Danville in the north to Morgan Hill in the south and includes most of the Tri-Valley area and San Joaquin County, could be one of the tightest in the country.

In a sharp reminder that every single vote matters in an election, incumbent Democrat Jerry McNerney leads Republican challenger David Harmer by just 121 votes, a miniscule 0.07 percent of the nearly 173,000 votes counted so far. McNerney trailed Harmer throughout Tuesday night and into Wednesday morning, pulling ahead only as the final set of election night returns came in from Santa Clara County.

Thousands of additional absentee and provisional ballots have yet to be counted and will likely decide the race — though it’s almost certain the slim margin will trigger an automatic recount that will delay the result for weeks.

Another legislative Democrat in a swing seat, though, had a slightly more comfortable evening. Democratic Assemblymember Joan Buchanan won a rematch with San Ramon Mayor Abram Wilson in the 15th state Assembly District, drawing 53 percent support — a slight increase from her winning margin in 2008. 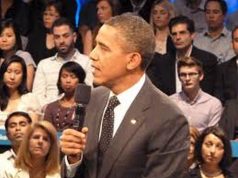 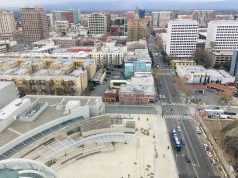 Bay Area voters to decide on host of local measures 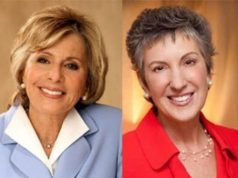 Whitman, Brown to face off in governor’s race, while Fiorina to take on Boxer; state voters approve major elections overhaul