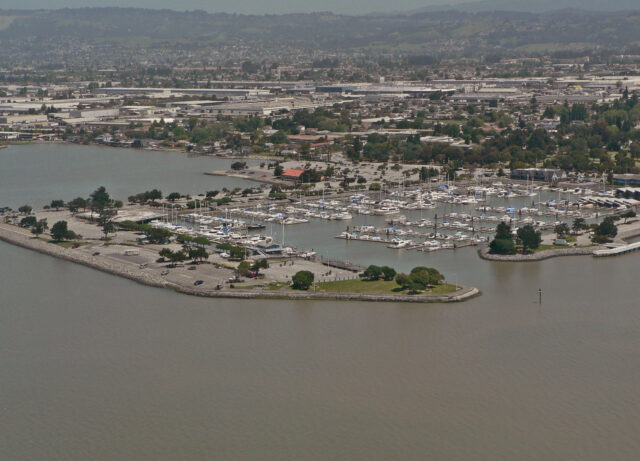 Lewelling Blvd. was blocked between Hesperian Blvd. and Washington Ave. as SWAT teams from the San Leandro Police Department and Alameda County Sheriff’s Office searched an apartment complex across from the Greenhouse Market.

Local resident Victor Castenons told the Beat that his apartment complex was evacuated at 9:45 p.m. He said the officers were searching for two suspects in a murder.

Other local residents interviewed were told to stay in their homes.

Alameda Co.  Sheriff’s Deputies responded to a report of a shooting at 163rd Ave. and East 14th Street around 9:15 p.m. Wednesday night. One victim was taken away in an ambulance to Eden Medical Center in Castro Valley, where he later died.

That person has not yet been identified.

It’s believed the suspects are still at large. 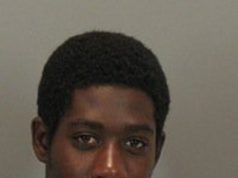 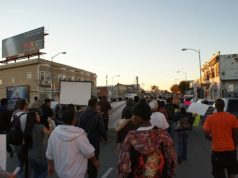