Home Travel What is The Best Month to Visit California?

California is one of the most desired placed to live in not only in the USA but also in the world. The standard of living is very high and it should be also mentioned that its security and economy attract millions of people there. However, many tourists are attracted to California to visit its natural resources, and there are plenty of them, and to visit its beaches that are simply breathtaking. However, when planning a visit, many people try to find out what the best time to visit California, and what the best month may be. We should be very straightforward and mention that there is one single month that is the best time to visit entire California, but there are certainly some months when it is best to visit some parts of California. Let’s see when those periods are.

If you would like to spend some time on beaches and to enjoy the wonderful sun and a great ocean, the best time for this would be from May to October. This is the time when the sun warms the beaches and the ocean so people can enjoy swimming and sunbathing. However, many people point out that during this summer season, people should come to Southern California, since it has a nicer climate and nicer beaches and that the best time to do this is the months of August and September.

However, the time of the summer season in California is full of tourists and some people may complain that it is very crowded. So, if you do not like crowds, and you would like to enjoy the sun and great weather and climate conditions in California, we recommend to visit it in November and December. This would be the time when the sun is not scorching and when you can still enjoy the beaches and nice weather. Some people prefer this period since it is also the best time to save money since the prices are not as high as during the season.

San Diego is one of the most popular destinations in California and also attracts millions of tourists every year. However, if you would like to see the full glow and capacities of this city, the best time to visit it would be the months of September and October. The weather would be marvelous and there would be a lot of sunshine.

Los Angeles is one of the best-known cities in the world and it is the center of the film industry in the world. As such, it attracts millions of people and tourists who come to see some of its sights and to enjoy some of its magnificent beaches. If you would like to enjoy all this, the recommended time to do so would be the months of May and June. However, some people say that the climate is a bit milder and more pleasant for the visits that take place during the end of August and in September and October. So, it is up to you to decide what type of weather suits you best.

Santa Barbara is one of the most popular beaches and tourist destinations in California and the reason for this are some of the nicest beaches in the USA. The best time to visit it is May and June, and it is also very nice in September and October.

If you would like to visit this city and see some of its sights, the best time to do so is in September and October.

One of the most popular destinations for children and adults, as well. The best time to do so is during the weekdays since you would avoid crowds in this way, and the best months to do so are January and February. Also, the great time to visit it is in November and December, as well. The reason for this is the fact that you would visit it and tour it and you would not be bothered by the scorching sun and very hot weather. This is the time when the queues will not be a problem. 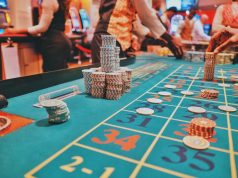 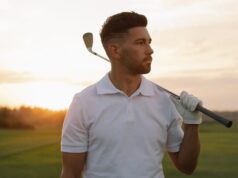 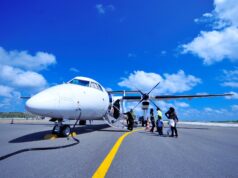