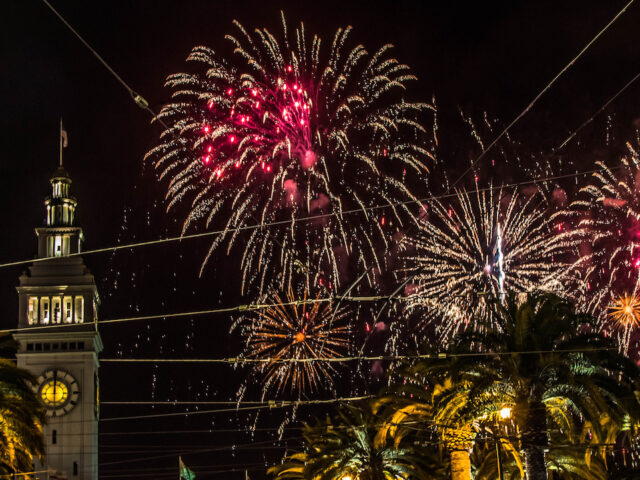 BART will offer extended New Year’s Eve train service during the morning of Jan. 1 to carry what the agency anticipates will be thousands of celebrants headed to and from San Francisco’s annual fireworks celebration along the Embarcadero waterfront.

The agency normally ends service at 12:30 a.m. on most nights, but will provide system-wide rail service until 3 a.m. on New Year’s Day. BART will operate trains once every 20 minutes and augment service after the conclusion of the waterfront fireworks shows with additional trains to handle crowds.

At 8 p.m., the agency will begin staggering San Francisco stops on all four Transbay routes to prevent overcrowding at the Embarcadero and Montgomery Street stations.

Service to and from Richmond and Pittsburg/ Bay Point will bypass the Embarcadero Station and serve Montgomery Street Station.

Fremont and Dublin/ Pleasanton-bound trains will drop off and pick up passengers at Embarcadero Station. Service will not stop at Montgomery Street Station.

Peninsula-bound trains will stop at both stations.

The split will be in practice until 1 a.m. and will allow the agency to better manage large — and often intoxicated — crowds who create potential tripping hazards as trains pull into the station.

The agency will also continue a practice implemented during last year’s New Year’s celebration: more BART Police and employees will be working to monitor revelers and defuse potential problems. The move was done in direct response to the 2009 fatal shooting of passenger Oscar Grant by former BART Police Officer Johannes Mehserle, who responded to a call of a fight on-board a crowded New Year’s Eve BART train.

BART will not offer the popular “flash pass” this year, which allowed riders to show a prepaid card and enter through swing gates at stations. Instead, the agency is encouraging riders to purchase round trip tickets in advance or use Clipper fare payment cards. 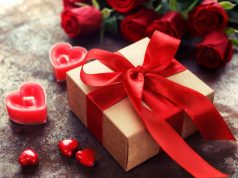 Some Interesting Facts of Valentine’s Culture you Need to Know! 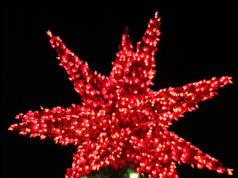