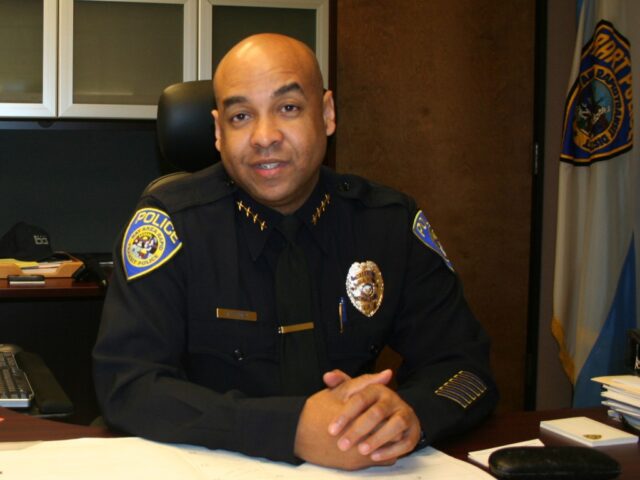 After five long arduous months, the BART Police Department finally welcomed its new chief to the force Wednesday, ending a nationwide search for a top-cop to lead an embattled police agency that continues to deal with the fallout from a fatal videotaped officer-involved shooting of an unarmed train passenger on January 1, 2009.

Kenton Rainey, 51, officially took the reins of BART Police after successfully completing a vetting process by the agency, the transit district said today. He was offered the position in May.

In joining the force, Rainey, an African American man, is tasked with the difficult responsibility of leading 296 sworn and non-sworn personnel on the force — one that came under intense ridicule and scrutiny after former BART Police Officer Johannes Mehserle shot and killed 22 year-old train passenger Oscar Grant on the Fruitvale Station platform.

Mehserle is currently facing second-degree murder charges. His trial is currently taking place in Los Angeles, where it was moved over concerns about whether he would receive a fair trial in Alameda County.

This website is providing daily coverage of that trial. You can find the reporting on a special page here.

The videotaped shooting incident ignited a firestorm of criticism levied towards BART Police.

Officers were publicly admonished by enraged citizens, civic groups questioned the forces’ existence, and a top-to-bottom third party review of the department mandated changes to policies and practices that contributed to the shooting and botched response that followed.

Observers said Wednesday that Rainey’s selection was a welcome addition to the force, but that the new chief should get to work soon on key goals.

BART officials quickly congratulated the new chief, calling his appointment the beginning of “an era of change.”

“Chief Rainey has the confidence of the community, his peers, and the BART Board to successfully usher in a new era of change,” BART Board Member Carole Ward Allen said in a written statement from the agency.

“I have every confidence Chief Rainey is the right person, with the right experience, values and commitment to lead our ongoing efforts to usher in a new era for the BART Police Department,” said BART General Manager Dorothy Dugger.

Rainey, who joins the force from commanding the airport field office of the San Antonio Police Dept., previously held the chief’s post at the Fairfield Police Department in Solano County before stepping down in September 2009.

In Fairfield, Rainey was credited with bolstering community policing initiatives and bringing down crime levels during his two-year stint at the top post at the department.

At BART, he succeeds interim Police Chief Dash Butler who was appointed to the post following the retirement of former Chief Gary Gee, who stepped down following the Grant shooting in December 2009.

Rainey will make his first publicized trip aboard the BART system as Police Chief Thursday morning when he will ride BART to work from the Richmond Station.

He has vowed to ride the trains to and from his home to the department headquarter above Lake Merritt Station in Oakland in full uniform — an act the agency hopes will make the chief more visible in the community. 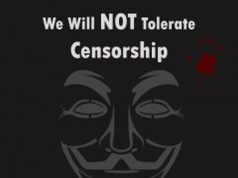