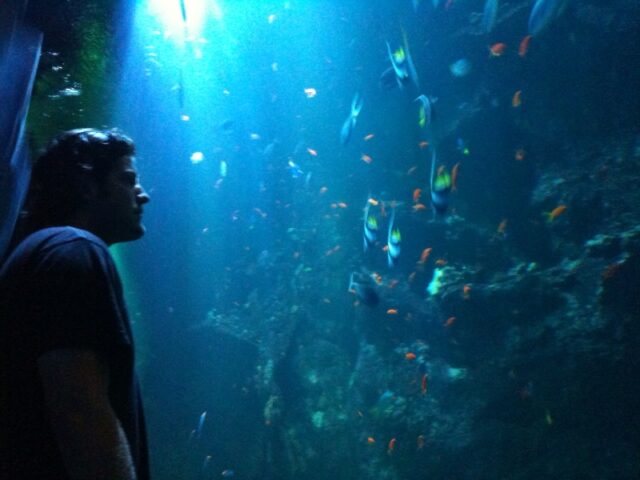 For the eager people who can’t wait to get the weekend started early – a San Francisco hot spot targeting urban hipsters, yuppies, science geeks and everyone in between beacons you to stop by.

By now you’ve probably heard of and visited the new California Academy of Sciences in Golden Gate Park. The renovated science emporium reopened last November to great fanfare featuring a new indoor tropical garden and a spiffy aquarium that took years to design and build. But a trip during the day to the new Academy need not compare to a visit to “Nightlife.”

We’ve got to give it to the people at the Academy who ingeniously came up with the weekly event: keep the museum doors open late every Thursday night, limit admission to those 21 and over, serve alcoholic drinks and essentially transform the entire museum into an extension of San Francisco’s club scene.

The California Beat has covered the new Academy for a while now, covering its grand opening, and the long lines that greet visitors on monthly free admission Wednesdays.

But like night and day, it’s hip and happening every Thursday evening at the California Academy of Sciences.

There’s a DJ spinning Top 40 hits and other tunes directly under a huge T-Rex skeleton dangling from the rafters. Bartenders serve mixed drinks along with beer and wine. (They’re pricey, and some might consider them watered down.) And a generally youthful crowd — some slightly buzzed — mingles through the many exhibits of the academy.

The ambiance is serene. The lights are dimmed, and accents of blue and red velvet florenscent lamps give the Academy of lounge-like feel.

Since there are alcoholic drinks being served, no one under 21 is allowed — and they do check IDs at the door much like a bouncer would at any reputable bar. That equates to a kid-free environment. No high schoolers running amuck, middle school and elementary school tour groups are non-existent, and parents won’t be lugging the little ones and their friends to see the Penguins.

So what you have is an academy all to yourself — at half the day admission at $12 — in a relaxed atmosphere where you can explore the depths of scientific research that goes on in the museum.

Or, you can just go to see the fish, wave at the penguins and down a couple Ecotinis.

Word of advice, arrive early to reserve seats to the highly popular Planetarium show that starts at around 7:00 p.m. in the evening. Tickets run out quickly, and there are so many people who can fit into the dome.

And the circuitous walk up the spiraling staircase to the top of the tropical rainforest dome closes promptly at 8:30 p.m., so get that out of the way before you embark on an eye-opening journey through the basement level aquarium.

All of the favorites are there: you’ll get to see the Penguins start to doze off in the African Hall, the albino alligator sleepily rests as tourists snap photos of it, and the living roof gives visitors a frigid look at the Golden Gate Bridge and the distant San Francisco skyline.

There’s a lot to cram into your agenda before closing time at 10:00 p.m., the same time Golden Gate Park shuts down for the night.

Like eating sourdough pizza, and driving down San Francisco’s real crookedest street, a visit to Nightlife at the California Academy of Sciences should be a must-do for all Bay Area residents. Not only is it a remarkable after-hours look at science in action, but a great place to unwind with great company at one of the city’s newest landmarks that’s becoming a part of what makes the region one of the most vibrant in the nation. 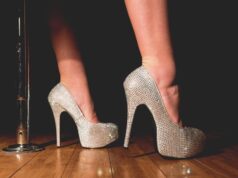 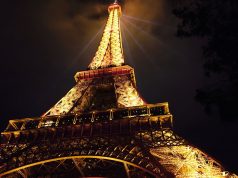