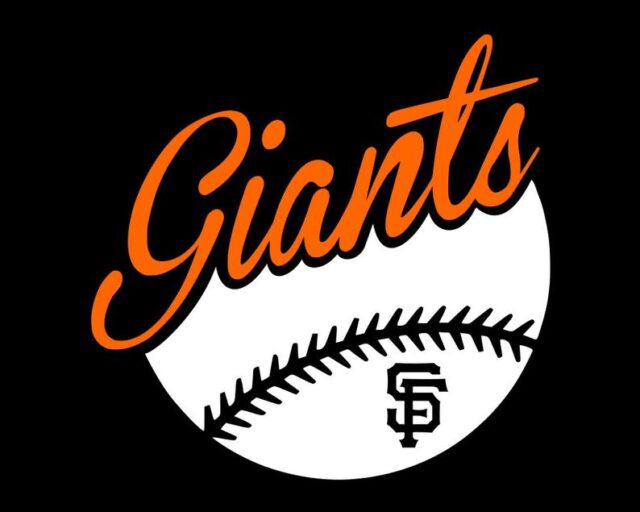 The San Francisco Giants won the World Series — their first since the team moved to San Francisco in 1958 — with a 3-1 win over the Texas Rangers in Game 5 Monday night at Rangers Ballpark in Arlington, Texas.

Tim Lincecum baffled a dangerous Rangers lineup through 8 innings, and veteran shortstop Edgar Renteria once again struck the decisive blow, a 3-run home run off Rangers ace Cliff Lee in the top of the 7th inning.

Both starting pitchers came out with exceptional stuff, with the first six innings going by in a whirlwind of strikeouts, weakly hit grounders, and flyouts — the game everyone expected in Game 1 of the World Series, which was started by the same pitchers and turned instead into an 11-7 slugfest.

Lincecum brought the unhittable pitches he had in his first postseason start against Atlanta, fooling Rangers hitters — who pummeled the New York Yankees’ pitching in the American League Championship Series — time and again. Lincecum retired the first eight Rangers hitters in order, struck out 10, and allowed only one runner past first base all night.

Lee, meanwhile, had the pinpoint accuracy which he uncharacteristically lacked in Game 1 of this series, scattering four hits through six innings and not issuing a walk.

But Cody Ross and Juan Uribe singled to start the seventh inning as Lee apparently tired and his accuracy declined. Aubrey Huff bunted the runners over to second and third — the first bunt of his long career — and after yet another strikeout from Pat Burrell, who set a record with 11 strikeouts in the World Series, Renteria launched a pitch which caught too much of the plate out to center field to score what would turn out to be the winning runs.

Renteria, who was named World Series MVP after also homering to break a shutout in Game 2 of the series, joins a select list of just three other players — Lou Gehrig, Joe DiMaggio, and Yogi Berra — who have driven in the game-winning run in the deciding game of two different World Series. Renteria delivered a walk-off RBI single in extra innings to win Game 7 of the 1997 World Series for the Florida Marlins.

Nelson Cruz homered off Lincecum in the bottom half of the inning to make the score 3-1 and end an 18-inning scoreless streak for the Rangers, and Lincecum then issued a walk to Ian Kinsler, but he struck out David Murphy and Bengie Molina — who will come away with a World Series ring, having played the first three months of the season with the Giants before being traded to the Rangers June 30 — to end the threat.

All-Star closer Brian Wilson closed out the win with a perfect ninth inning, striking out Cruz to trigger wild celebrations on the field in Arlington and in San Francisco, where a large crowd watched the game on screens set up in front of City Hall.

The win caps an improbable run for this self-described team of “misfits,” who completely reinvented their lineup over the course of the season, caught fire in July to pull themselves into contention, and then won the NL West in the style that caused broadcaster Duane Kuiper to describe Giants baseball as “torture” — beating the San Diego Padres on the last day of the season to clinch a playoff spot.

And after two games in which the Giants outslugged the more highly-regarded Rangers, they returned to the brand of baseball that got them past the Atlanta Braves and Philadelphia Phillies in the playoffs — dominating pitching and just enough clutch hitting. Matt Cain, Madison Bumgarner, and Lincecum — the core of a young and highly talented starting rotation that has carried the Giants all year — allowed just one run and 10 hits in 23 2/3 combined innings in the Giants’ final three wins of the season.

Giants fans, who will gather Wednesday at 11 a.m. for a Giant victory parade down Market St. to San Francisco City Hall, will be hoping they can carry the team to a second title before another 53 years pass.