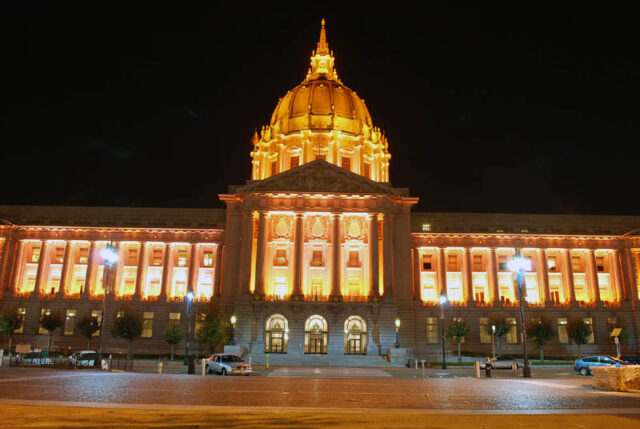 SAN FRANCISCO — Mayor Gavin Newsom urged San Franciscans to show their Giants pride this week as part of a week-long citywide celebration of the team’s appearance in the World Series.

Newsom, who formally declared this week “Giants Pride Week” in the city, said residents should wear team colors, fly the Giants flag and root for the home team as they prepare for Game 1 against the Texas Rangers at AT&T Park Wednesday evening.

“I encourage every fan and every local business to show support for the Orange & Black any way they can throughout the World Series,” he urged residents in a written statement. “Letâ€™s show the world San Francisco is a true baseball town and help boost this remarkable team to a World Championship.”

The city is planning to designate public viewing places to watch the World Series games throughout the city.

Tickets to Games 1 and 2 at AT&T Park have shattered all-time records for the amount fans must pay to see the game. On StubHub.com, the official reseller for Major League Baseball tickets, the cheapest ticket to Game 1 was listed at $405 for a standing room only ticket.