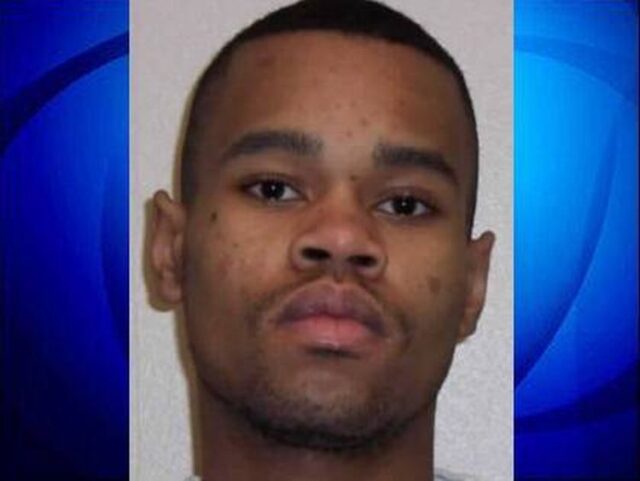 The San Francisco Medical Examiner’s office revealed Thursday the Seattle man believed to have been shot and killed by two police officers in the Bayview District over the weekend likely died from a self-inflicted gunshot wound.

An autopsy concluded that the bullet lodged in the skull of Kenneth Harding Jr., 19, was fired from a gun that was not issued to the police officers who confronted the Washington State parolee during a MUNI Metro fare inspection Saturday afternoon.

The autopsy revealed the bullet that killed Harding was a .380 caliber round, Chief Medical Examiner Amy Hart told reporters during a press conference at the Hall of Justice. Police in San Francisco is issued semi-automatic service weapons that fire .40 caliber bullets, ruling out the possibility that the fatal shot could have originated from a department-issued pistol.

Police originally explained that Harding pulled a gun from his waistband and fired at the two pursuing officers after he could not present proof of payment at a T-Third MUNI Metro stop.

The two officers returned fire, but Thursday’s results from the Medical Examiner’s office contradicts earlier statements by the department that Harding was killed by police gunfire. The preliminary results did reveal that Harding suffered a second gunshot wound to the left leg.

The department said gunshot residue was found on Harding’s right hand and said it was consistent with the use of a firearm. Police recovered a .45 caliber handgun from a witness who had lifted the weapon from the crime scene, but investigators said Thursday the weapon was not the same one used by Harding to inflict the fatal wound.

Police said they were still looking for the .380 caliber handgun that he used in the incident and offered a $1,000 reward for the recovery of the pistol.

A town hall meeting organized by San Francisco Police Chief Greg Suhr Wednesday evening turned into a loud shouting match after Bayview residents criticized the department for their handling of the incident.

Suhr ended the meeting early after he could not restore order to the forum.